I came to Korea in 2007 and it was almost 2 years since then that l did not explore much about the country’s rich cultural heritage and the incredible history that it holds and this was creating a feeling of angst within me. So, in May 2011, I decided to go for a one-day tour of the city, slinging my camera around few prominent historical places and capture the long lost beauties through my lens to stay with me forever.

Below is an excerpt from Wikipedia.

1. Gyeongbokgung also known as Gyeongbokgung Palace or Gyeongbok Palace, is a royal palace located in northern Seoul, South Korea. First constructed in 1394 and reconstructed in 1867, it was the main and largest palace of the Five Grand Palaces built by the Joseon Dynasty. The name of the palace, Gyeongbokgung, translates in English as “Palace of Shining Happiness.” Nearly destroyed by the Japanese government in the early 20th century, the palace complex is slowly being restored to its original form prior the destruction. As of 2009, roughly 40 percent of the original number of palace buildings still stand or are being reconstructed.

2. Jogyesa is the chief temple of the Jogye Order of Korean Buddhism, becoming so in 1936. It thus plays a leading role in the current state of Seon Buddhism in South Korea. The temple was first established in 1395, at the dawn of the Joseon Dynasty; the modern temple was founded in 1910 and initially called “Hwanggaksa.” The name was changed to “Taegosa” during the period of Japanese rule, and then to the present name in 1954. Jogyesa is located in Gyeonji-dong, Jongno-gu, in central Seoul. Natural monument 9, an ancient white pine tree, is located within the temple grounds. Jogyesa came to the attention of the international news media in December 1998 due to several monks occupying the temple in a power struggle between factions of the Jogye Order. In the end, riot police were called in to take control of the temple and oust the protestors after they had occupied the building for more than 40 days.

3. National Folk Museum of Korea is a national museum of South Korea. It is situated on the grounds of the Gyeongbokgung (Gyeongbok Palace) in Jongno-gu, Seoul, and uses replicas of historical objects to illustrate the folk history of the Korean people.

Disclaimer: This blog is an attempt to publicly showcase only a few of my selected clicks and hence I do not intend to share any of my personal photographs related to this trip (for example photographs of my family or myself). 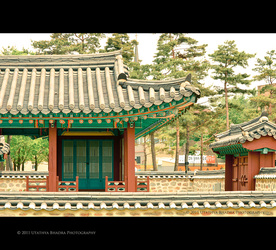 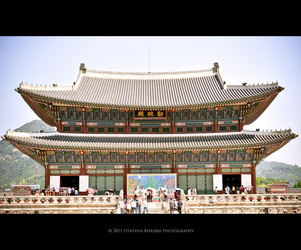 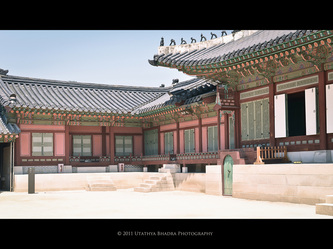 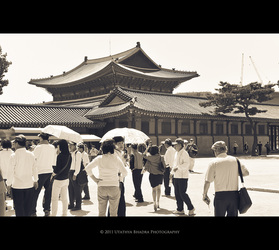 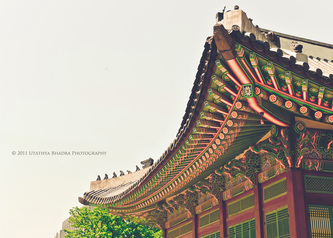 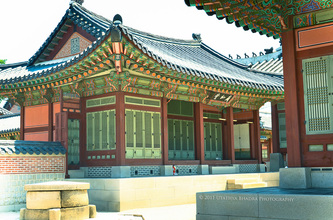 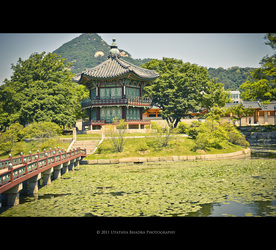 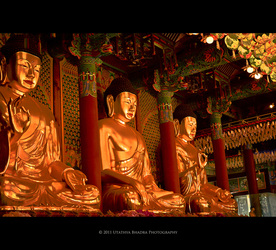 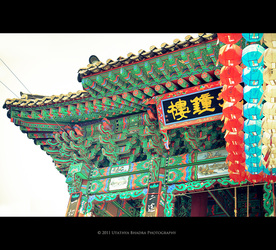 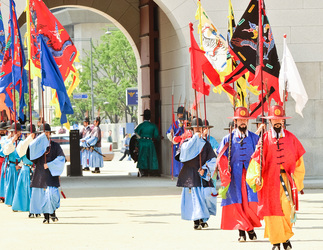 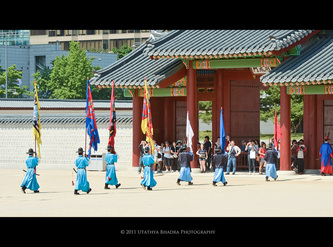 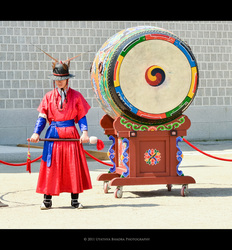 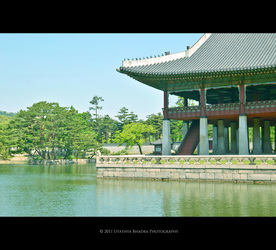 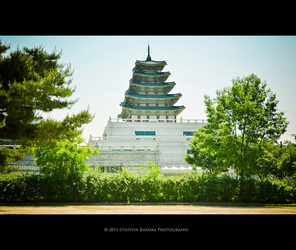 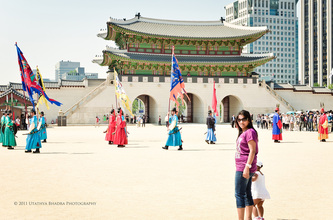