I had always been fascinated by cityscape and skylines and what place could be better than Seoul itself where I have been working and living for more than 5 years. One of the 5 Asiatic Lions and busiest cosmopolitans of the world, this city just thrives on its Hi-Tech infrastructures and highrises everywhere.

The best place to get a thorough and propa view of the entire city would be from the top of the Seoul Tower (also known as the Namsan Tower) and that’s exactly what I did.

But one thing which still bothers me is not been able to be there at night fall and capture those eye boggling city lights and all the glitters. So, I’ve promised myself to revisit there at night…soon ! 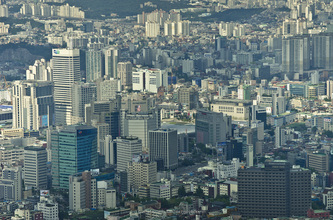 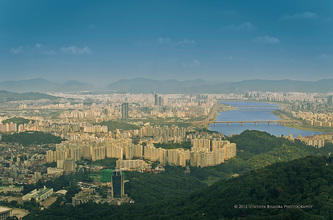 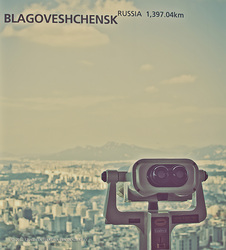 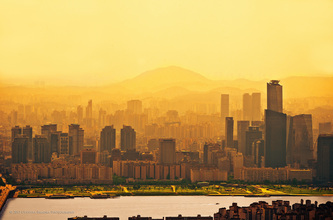 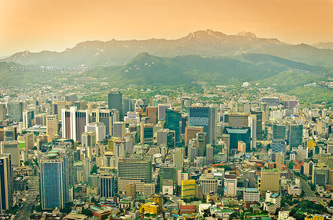 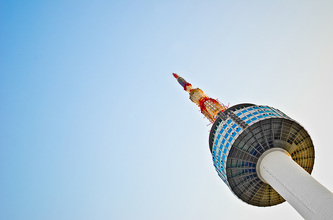 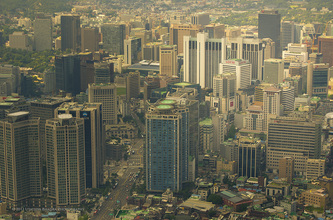 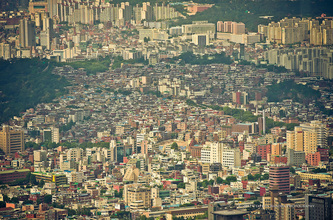 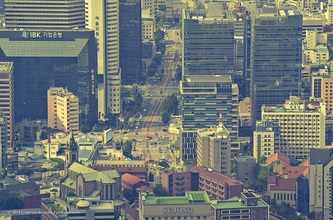 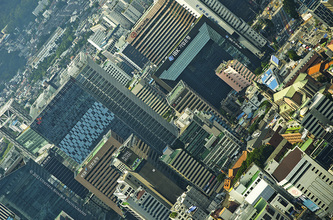 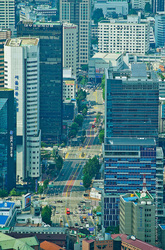 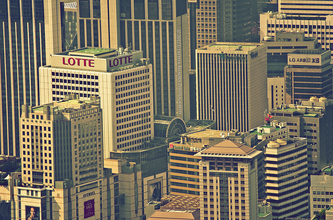 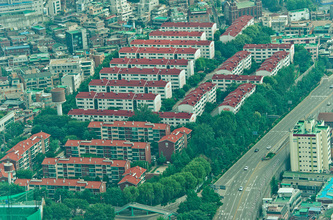 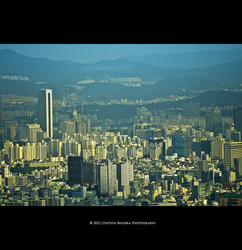 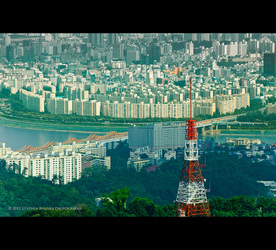 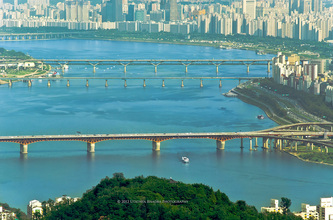 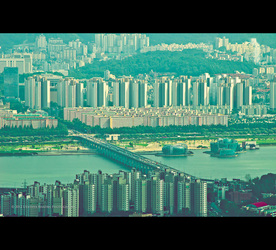 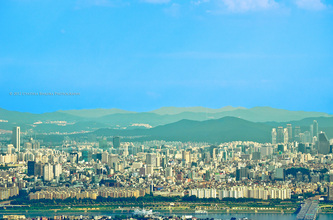 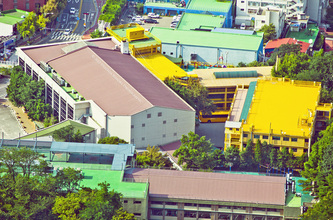 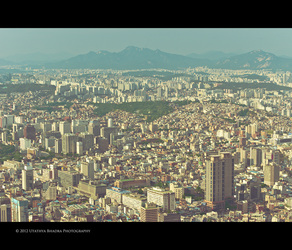 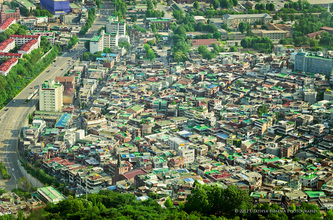 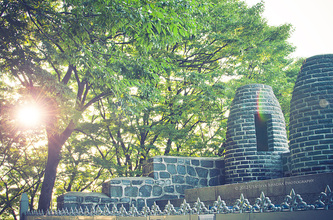